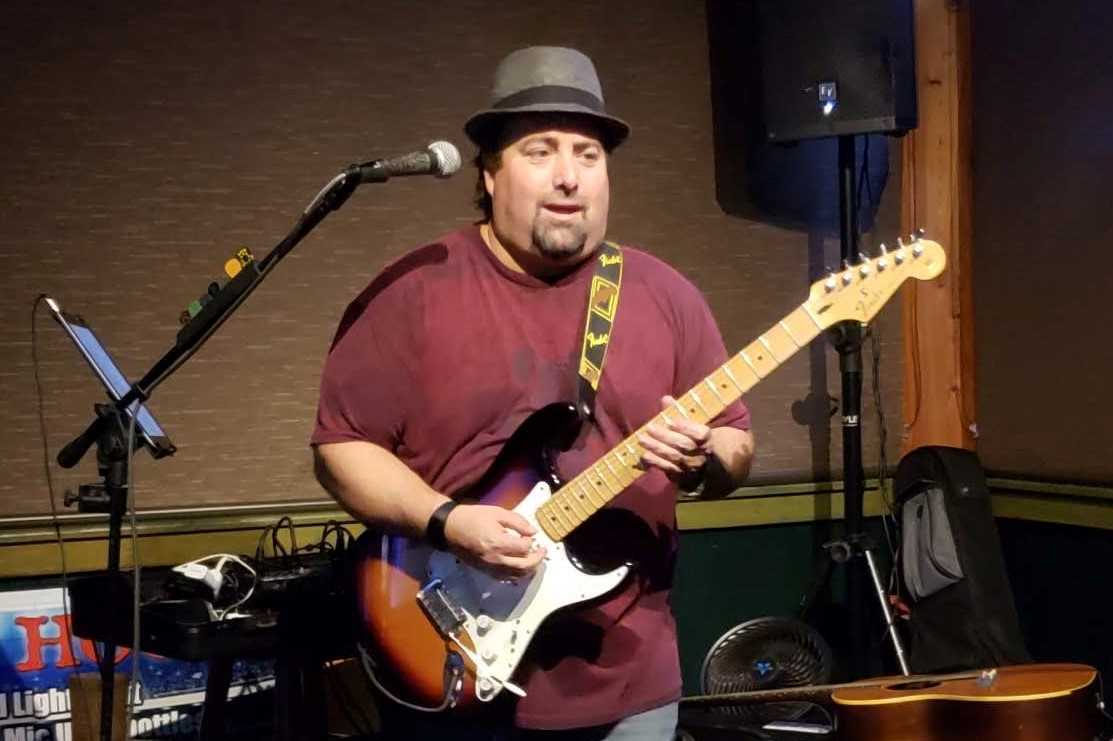 Rob Arenth is a Lantana Blues and Rock guitarist and singer-songwriter playing solo gigs almost every day of the year, and with his band the Happiness Club Band a few times each month! Rob is a classically trained guitarist who plays keyboards, bass, and drums as well, and whose music styles include Jazz and Alternative Rock.

What’s your opinion of Rob Arenth’s music? Feel free to leave a comment below (no email needed).