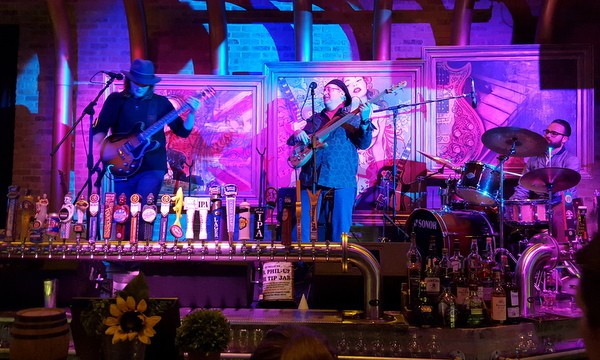 The JL Fulks Band is a Blues band based in Boca Raton headed by JL Fulks, an award winning Blues guitarist.

What’s your opinion of the JL Fulks Band? Feel free to leave a comment below (no email needed).

Interview with JL Fulks by Debbie Ryan at The Funky Biscuit August 17, 2017

Acoustic at The Thirsty Turtle